It's always pleasing to receive an endorsement of HIVAMAT 200® (DEEP OSCILLATION®) therapy. This endorsement, with thanks to PHYSIOMED NORTH AMERICA® is most welcome. 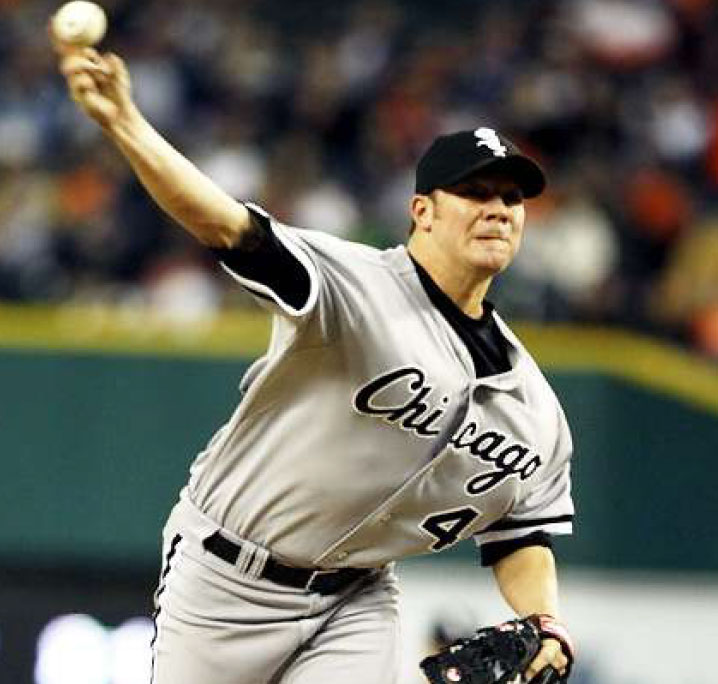 “The HIVAMAT has been a regular part of my regimen between starts for the past 6 years. It really has made a difference in significantly decreasing the amount of pain and discomfort I have had after pitching. Allowing me to throw on my normal bullpen day instead of skipping a work session. The HIVAMAT keeps me at the top of my game. Thank you for introducing us to HIVAMAT Therapy.“

2007 National League Pitcher of the Year

Led National League in Strikeouts in 2007