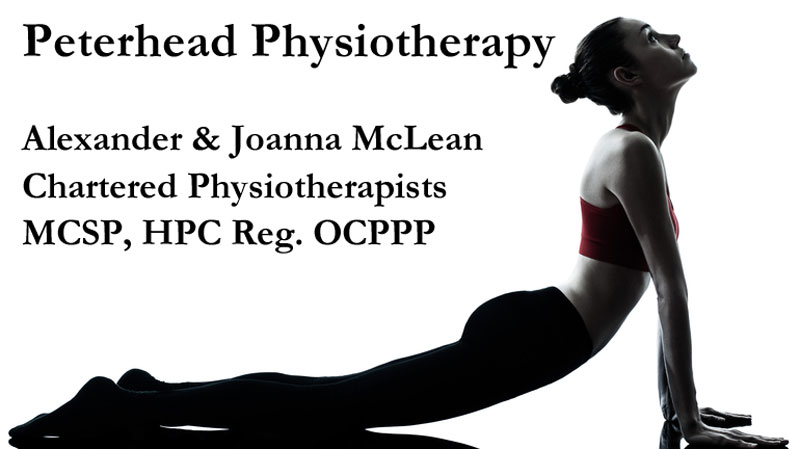 Karen had multiple pelvic fractures and walked with a stick, after treatment with the DEEP OSCILLATION® Personal SPORTS, she said that she had enjoyed her best sleep for weeks.  She specifically requested the machine for the next session.

Andrew, a demolition manager, also suffered soft tissue damage to his calf muscles in an RTA.  For 18 months he had struggled with the pain. After 5 treatments using only the DEEP OSCILLATION® Personal SPORTS, he is pain free."

Alexander McLean added DEEP OSCILLATION® to his tools after first seeing it demonstrated at the PhysioFirst Scottish Conference in Scotland in November 2014.