“During the 2010 Major League Baseball I suffered a sports hernia, which caused a lot of discomfort. I never missed a day due to injury. The HIVAMAT 200 Deep Oscillation Therapy unit definitely was instrumental in keeping me on the field.... 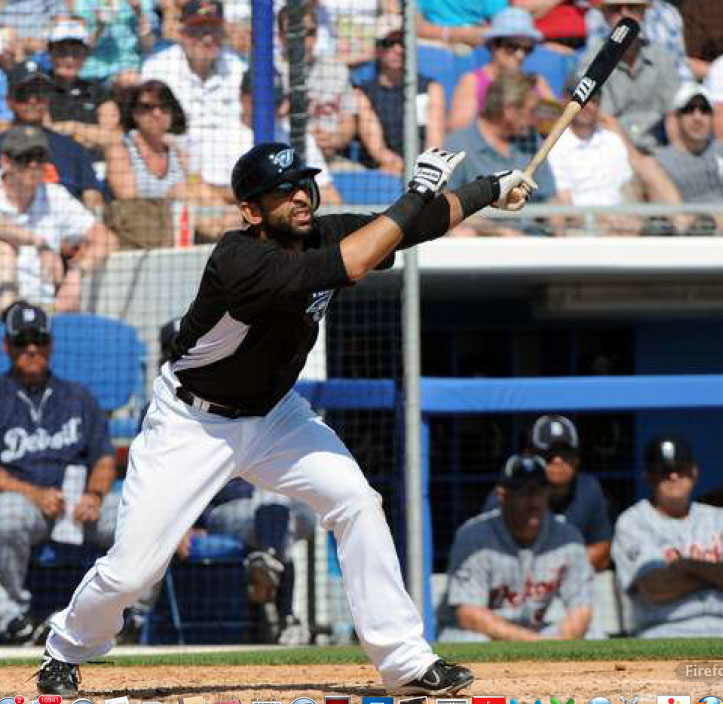 ...I’m not sure how I would have made it through the season and accomplish what I did without it. I recommend the HIVAMAT 200 Deep Oscillation Therapy to athletes at all levels as well as high profile athletes. I’m sure glad I had the HIVAMAT to help me.”

Self care of Lymphoedema and Sinusitis with the Deep Oscillation Personal