Thank you to Barcroft TV who have expertly covered the story of a lady with Primary Lymphoedema who has now started HIVAMAT (Deep Oscillation) Therapy treatment and feels she has 'hope' for the future.

"HOPE for a woman with one of the most severe cases of Lymphedema in the world has come in the form of a new therapy that will help reduce her massive leg swelling. Janice Greene, 53, has had Lymphedema all her life – a condition caused by blockage in the lymphatic system, resulting in lymph fluid collecting under the skin causing swelling. But in recent years, the swelling in Janice’s right leg reached such a level, the leg weighed 150 pounds by itself, prompting an expert in Lymphedema to claim Janice as one of the most severe cases in the US he’s ever seen"

Read other feedback of Deep Oscillation in Lymphoedema management here

DEEP OSCILLATION®, is used, where appropriate, for the treatment and management of Lymphoedema and Lipoedema, with sufferers now self managing with the DEEP OSCILLATION® Personal SPORTS following a successful treatment outcome with a qualififed MLD DLT Lymphoedema Practitioner of the UK/Ireland Therapist Map 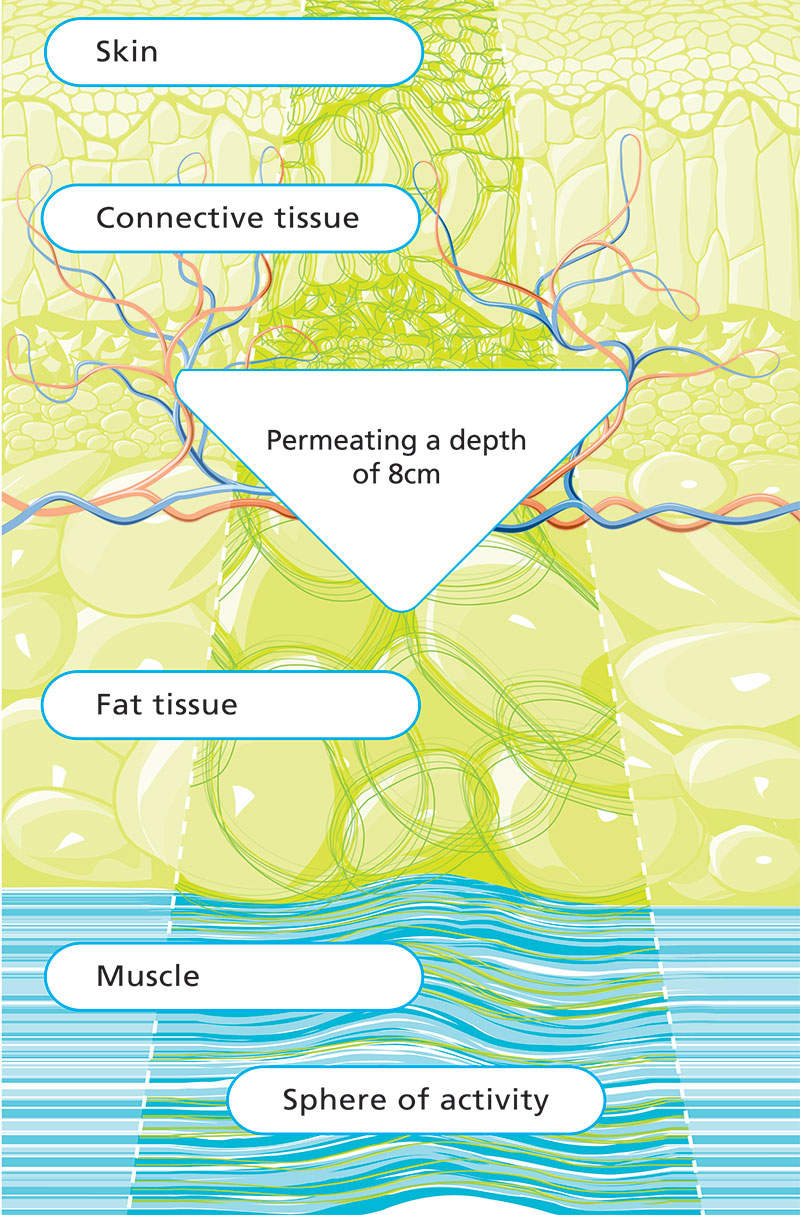