Background: Very active footballer, mother of two and also a neighbour of Physiotherapist Alex Weiss, asked for his quick therapeutic help to make a speedy recovery. The lady was loaned the DEEP OSCILLATION Evident device for 4 days and self treated, two to three times a day. 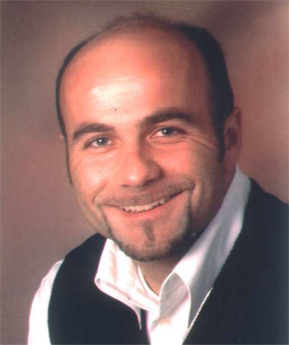 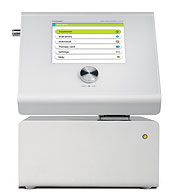 The [[$DOE} was used in this instance but it could  just as easily have been a DEEP OSCILLATION® Personal SPORTS, program ‘haematoma’, treatment time 20 minutes, with hand applicator and large head 9mm, 3 frequency ranges

Very good pain relief and improved movement restrictions by Monday evening. Likewise, her husband gave a very positive feedback about his treatment on a painful elbow (which I didn't know about until later). Since this very brief, but very successful test phase, this neighbour has immediately become an enthusiastic user of DEEP OSCILLATION® and has recommended it to her other football team colleagues.  Also she purchased a DO PERSONAL device with Sports card that same Monday evening, and treats herself on a regular basis.