Javier Salazar responsible for Jorge Aparicio and Andrés Lezcano arriving safely at the opening game of the Apertura 2020. The players were doubtful for the start of the tournament, since during the previous week they had muscular discomfort.

With Special Thanks To: 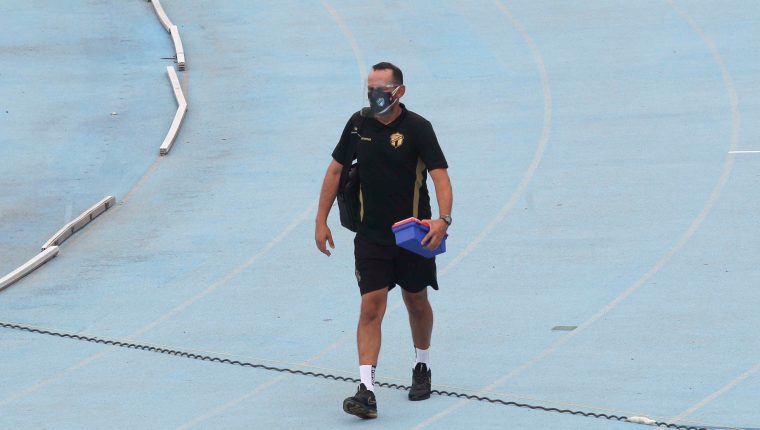 Javier Salazar is in charge of the recovery of injured players and those with muscle loads in Comunicaciones F.C.

In the victory that Comunicaciones F.C. had 4-2 over Xelajú MC at the Doroteo Guamuch Flores stadium at the start of the Apertura Tournament, some images caught the attention of the spectators who viewed the game from their homes, due to the prohibition of the public to avoid coronavirus infections.

Andrés Lezcano opened the scoring and during his celebration he pointed to the bench, where the coaching staff are located, but that dedication of the goal had a recipient, the Costa Rican physiotherapist Javier Salazar. 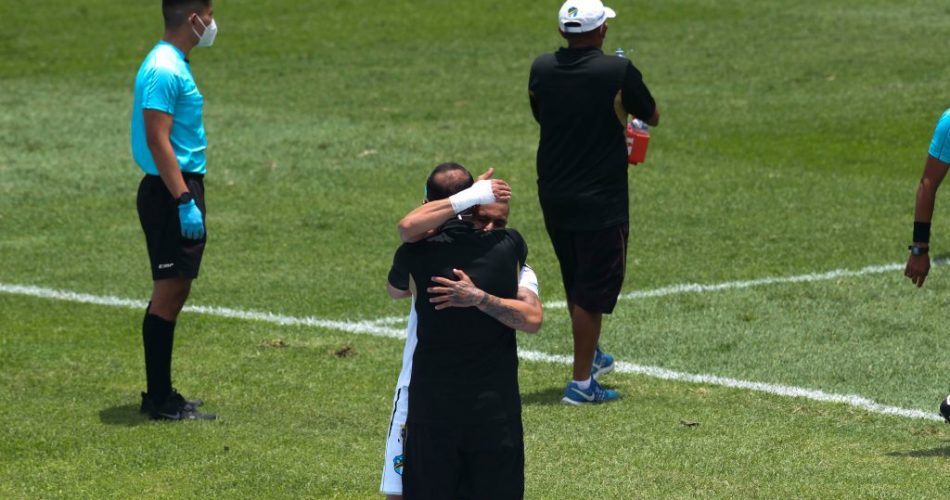 This dedication was also replicated by Jorge Aparicio in the celebration of the second goal of the creams, but he went further, he approached Salazar and merged into a hug with the Tico professional.

A muscle strain prevented the players from participating normally in the third week of the short preseason that the teams had to prepare for the health crisis that has caused the new coronavirus pandemic:

“I did not train all week because of some discomfort in the quadriceps” said Aparicio at the end of the game, in which he was one of the most prominent men in the victory of Albo against the super goats.

That week both Aparicio and Lezcano required Javier’s work, who applied the MEP technique – Percutaneous Microelectrolysis – to recover the soccer players. Salazar is the only specialist in national soccer who is trained to perform this treatment.

“It was hard work and dedication, arriving early to training and then at the end a protocol of:

When I was giving him massages before the game Aparicio told me that if he scored a goal he was going to dedicate it to me because I had recovered him for the game and Lezcano also pointed me out for the treatments I provided” says Javier Salazar. 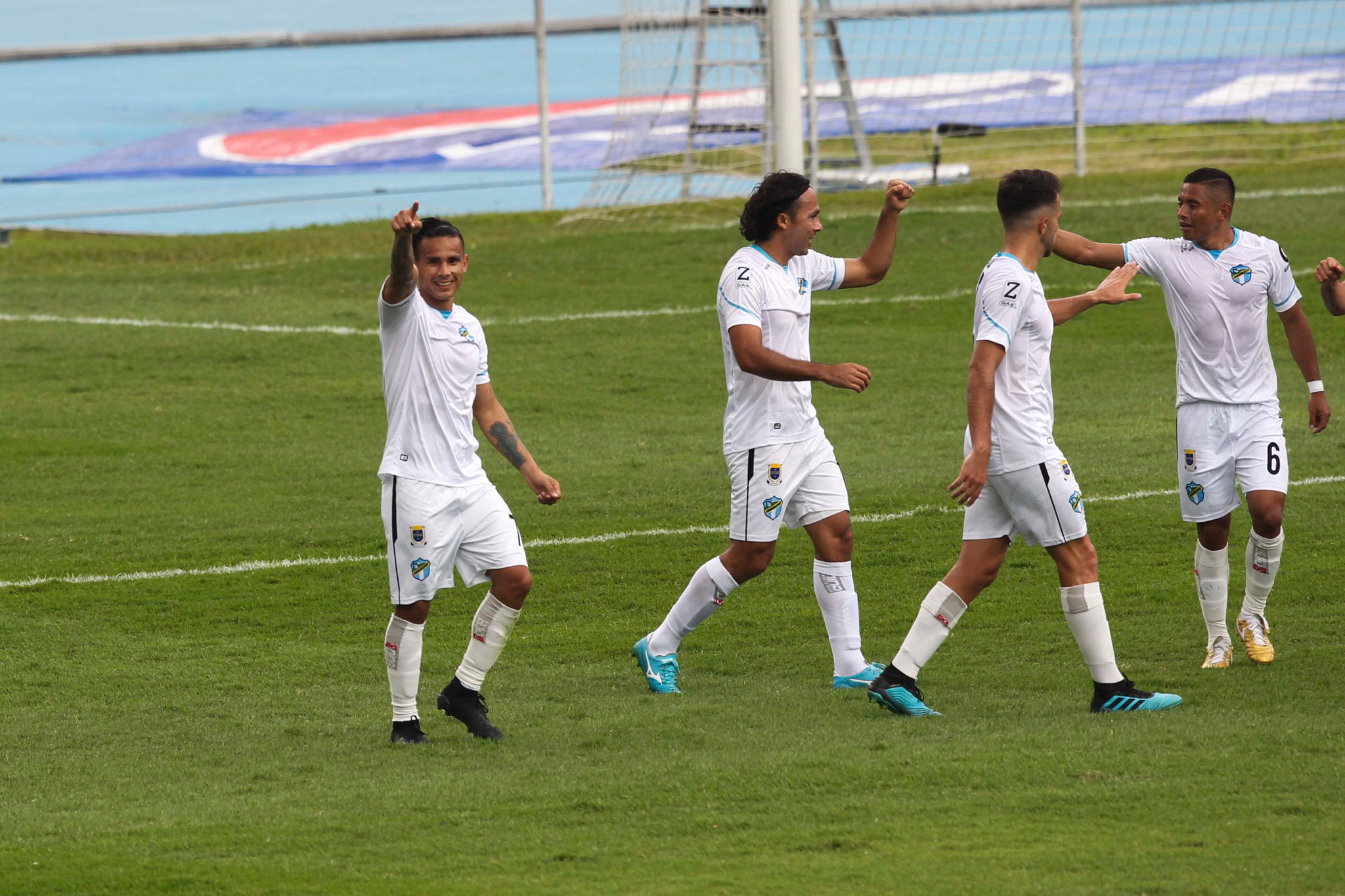 Lezcano also dedicated the goal to Javier Salazar for having recovered quickly and being able to play the first game of the Apertura 2020.

This was the same treatment that PSG’s medical team used to recover Costa Rican goalkeeper Keylor Navas, so that he could play the Champions League final against Bayern.

“The week of the game I no longer felt discomfort and I worked well during the week, that was the green light to be part of the starting eleven” concluded Aparicio.

The professional work carried out by Salazar allowed Stheven Robles to carry out the postoperative stage in a good way, working for more than five months, to be fully recovered.