Isabelle Pulver, Physiotherapist and Ultracyclist Woman, tells us about her positive experience with the DEEP OSCILLATION PERSONAL SPORTS during her “Race around Austria”. She won the race, which led her to cycle 2’200 km in 5 days only, while coping with 30’000m altitude difference. 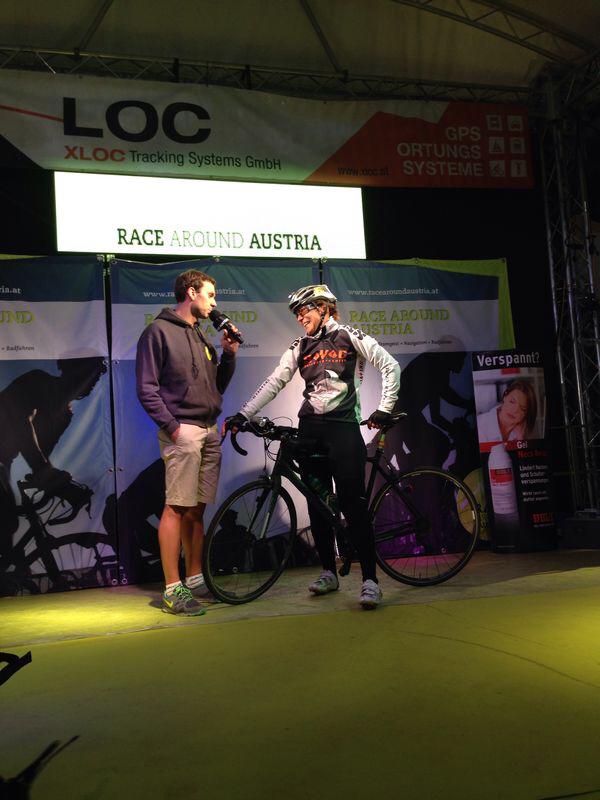 “After about 50 hours of cycling with a sleep interval of 3 hours, I realized that the muscular stress on my legs got strong. Fatigue, similar to incipient sore muscles, made itself noticeable proximal to the patella, in the course of the quadriceps. During my second sleep break, I had not only treated my hamstrings, but also the front section with DEEP OSCILLATION.  Per leg I did invest only about 7 minutes before I hit the bed.  About 3 hours later I sat back on the bike, the muscle soreness I expected was blown away and the legs pedaled like nothing had happened. In the next sleep interval I invested each 7 minutes per leg again. After 125 hours, I reached the goal without ever having being plagued by sore muscles or muscle spasms.”