Deep Oscillation Finds Its Way From Austria to Exeter and the Skilled Hands of Susan Fishwick ..

It was one of Susie's Patients who told her about DEEP OSCILLATION therapy having had the treatment as part of her complete decongestive therapy in the management of Lymphoedema in her arm at The Vodder Clinic in Walchsee, Austria. 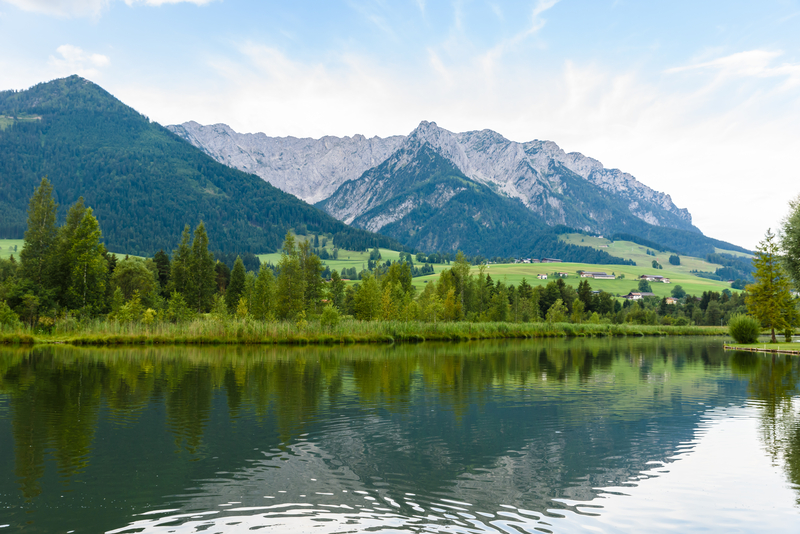 "I originally trained as a complementary therapist and developed an interest in Lymphoedema whilst working at the FORCE CancerSupport and Information Centre in Exeter.

The effects of Lymphoedema appeared to be quite challenging for lots of patients, many had never heard of the condition until they were diagnosed and felt quite unprepared to cope with this added complication.

Having done an introductory course in MLD (Manual Lymphatic Drainage) in Brighton I enrolled on the internationally acclaimed course run by Klose Training at the Foeldi Clinic in Germany, where I qualified as a Certified Lymphoedema Therapist.

It was a patient who first introduced me to the Hivamat. She had herself been treated at the Vodder Clinic in Austria where Hivamat had formed part of her complete decongestive therapy in the management of Lymphoedema in her arm. She contacted me via the MLD UK website (the recognised register for qualified MLD Therapists in the UK) and began regular treatment at which point I considered investing in a Hivamat for my Practice.

After speaking to Julie at Physiopod, who put me in contact with another MLD therapist in Dorset, I arranged a visit to see the machine in action.

I subsequently made the investment and decided to monitor the results myself over a period of time rather than widely advertise. It was ultimately word-of-mouth that led to the popularity of the Hivamat in my Practice; subject to individual suitability of course.

Over the past few years, I have seen the benefit of deep oscillation and have helped numerous people with an assortment of ailments including pain and swelling, pre and post operative treatments for Lipoedema patients undergoing liposuction and for managing fibrosis and scar tissue, as well as ongoing management of Lymphoedema, both primary and secondary. As well, the treatment has helped alleviate symptoms with rare conditions like Dercums and been hugely successful in managing reducing pain).

The Hivamat has proved a real asset to my work practice, however I do emphasise to patients that whilst beneficial, it isn’t a magic wand and it’s important to manage expectations from the outset. A long term chronic condition may take some time to significantly improve, so establishing treatment goals each appointment is I believe key.

For instance, I was treating a middle-aged lady who had suffered a head injury and developed Lymphoedema as a result of a serious car accident. The Lymphoedema was affecting both her legs. During her first appointment I decided to treat just one leg with the Hivamat, after her MLD and to take things very slowly. The feedback was very encouraging as the patient had remarked to carers how much lighter the Hivamat treated leg had felt for some time after her initial visit, which was excellent."