PhysioPod UK have been delighted to collate the reviews for this wonderful black and white photography book created by Gemma Levine in support of her charity work to raise awareness of Lymphoedema and Lymphoedema Research, with all proceeds of the book going to St George's Hospital Charity.

"AQUA is a unique and illuminating way for people to understand the lymphatic system. Each photograph is a different representation of water, accompanied by captions from Professor Peter Mortimer, Lymphatics expert at St George’s Hospital, London, to explain the biology behind the condition. All proceeds from book sales go to Lymphoedema research, in partnership with St George’s Hospital Charity." 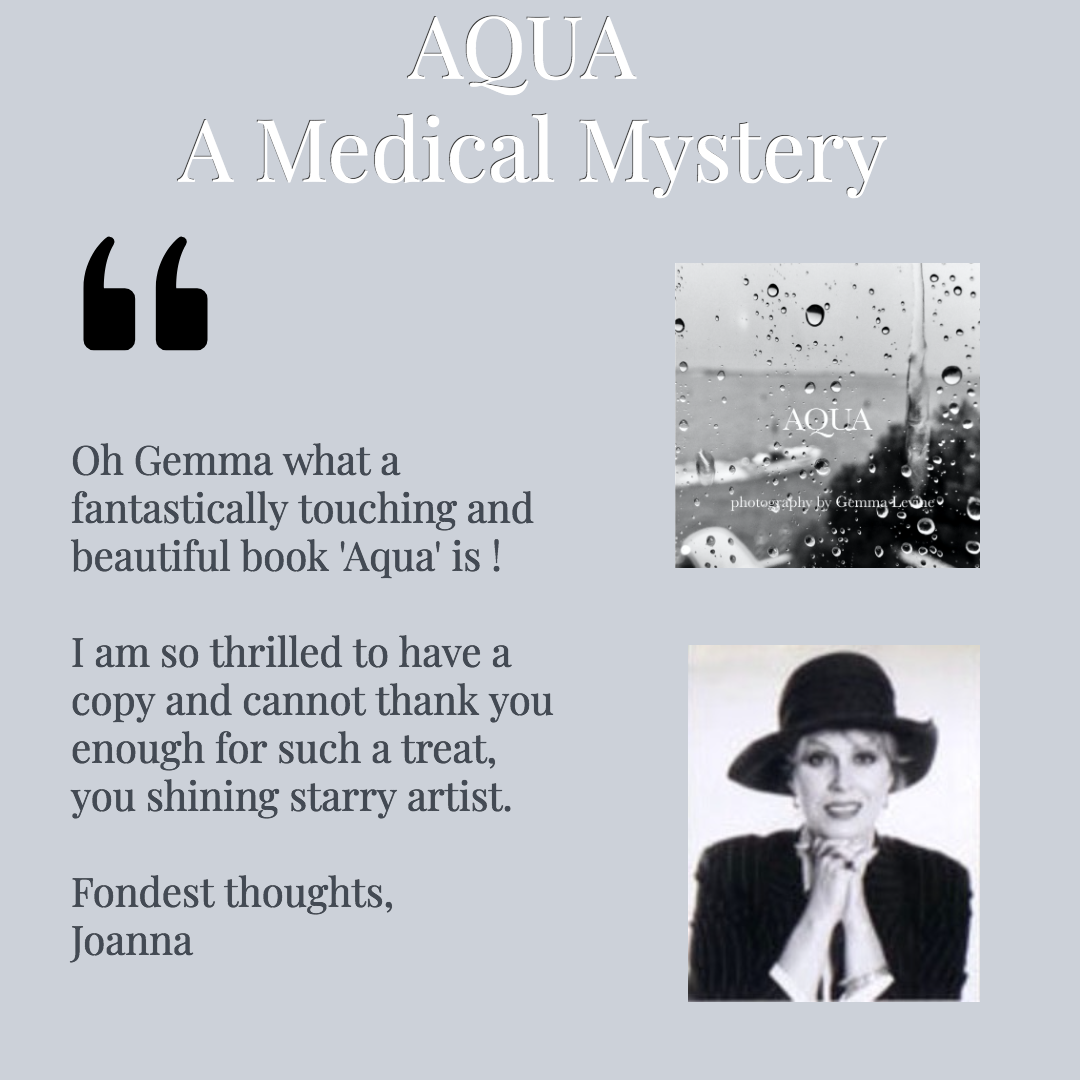 2018
“SOCK WEEK” For LSN. Appeared on BBC TV and interviewed on radio .

Introduced LSN to a BBC link to ‘Radio 4 Appeal’.

2020
“BLISSFUL ISOLATION“ a book to raise awareness for Lymphoedema. Repeated in a French publication “ Let’s Leave a Trace.’ IPSEN Foundation.

“ AQUA “ a book to raise awareness and funds for Lymphoedema Research for UK and USA . Preface Dame Judi Dench . Endorsed by the Prime Minister, Boris Johnson. ( Funded by sponsors)

ZOOM lectures on my life with Lymphoedema. UK and USA

Made honorary member of LE&RN USA 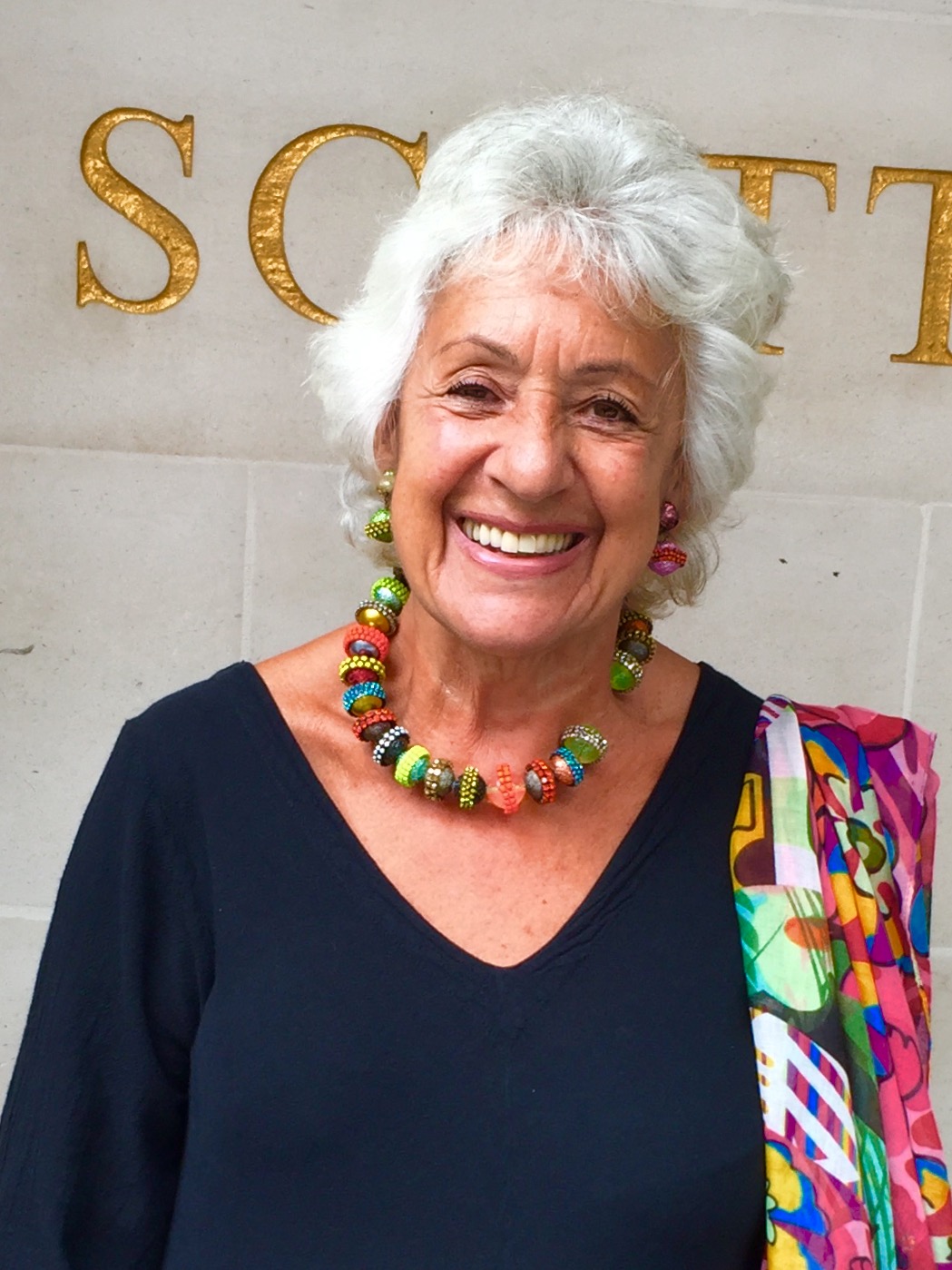